Traveling through the United States is an incredible journey of more than 5,000 kms of coastline. Even more so if the trip is made by bus! It is a challenge where the traveller gets to experience the soul of the cities he goes through. They say there is no better way to see the United States than through a bus.

Choosing the bus over the airplane is not only an economic matter, but a way to explore. Especially for those who like to peer into corners with great unconventional charm.

New York, the city of dreams, is the starting point of this great adventure because it concentrates a large number of individuals who pursue the goal of realizing their aspirations. 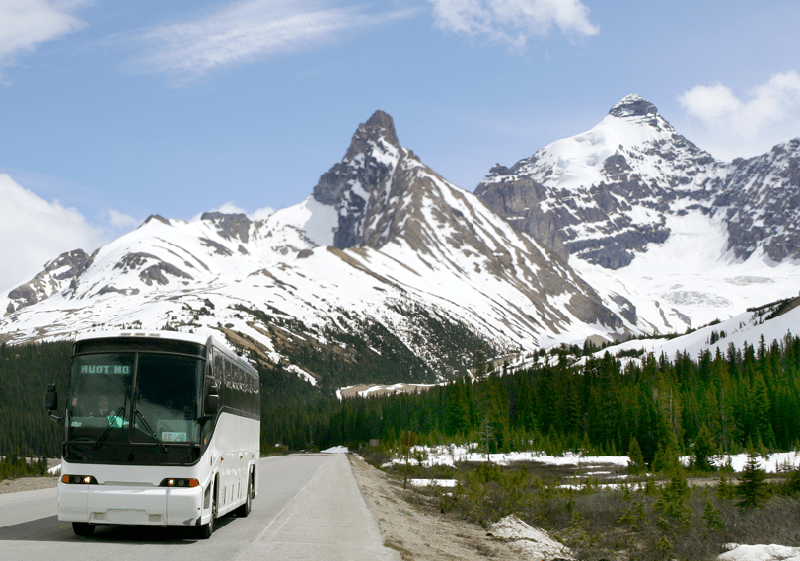 The bus allows you to explore the most remote places. Perhaps one of the main attractions of the route is not only that it displays the most romantic and topical views of the places it describes, but also the marginal or less pleasant faces, which allow the visitor to immerse himself in the destination chosen.

As the trip will be long with several stops, it’s in the traveller’s best interest to go for a flat rate offering unlimited bus rides for limited amount of time. The main reason why we choose the bus is because it can be a great ally in the search for the true reality of the place we want to explore, especially in the United States, where only the most humble classes are accustomed to using this means of transport. Traveling by bus can be tiring and it involves many hours crossing deserts and endless roads but it’s worth the time and can be a pleasant experience with the right bus.

From one coast to the other

The route is meant to go from one coast to the other so San Francisco is the final destination if New York is the start. In addition to San Francisco and New York, the route crosses other cities such as Boston, Philadelphia, Washington D.C, Atlanta, Miami, Birmingham, Memphis, Jackson, New Orleans, Austin, Las Vegas and Los Angeles. They say this is one of the most colourful and interesting routes. An especially beautiful part of the route is when you travel from Chicago to Appleton. You get to see such gorgeous landscapes! 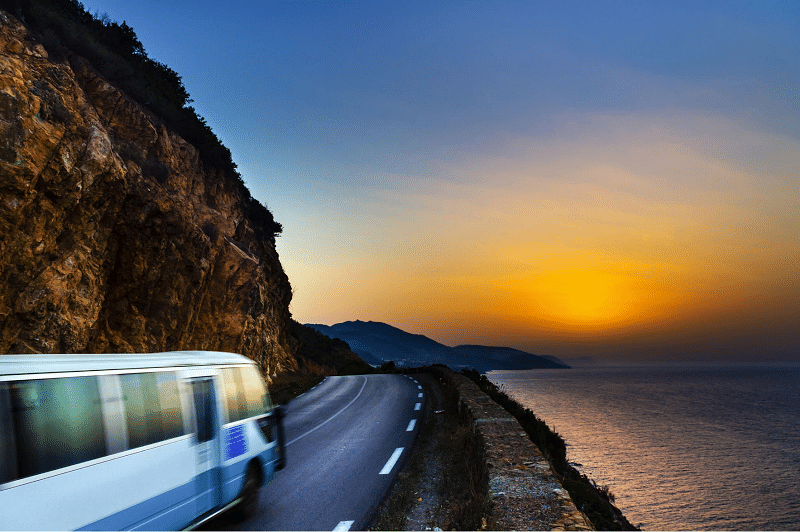 Traveling is discovering and discovering is improvising and you have to be willing to see what happens. You might have a preconceived idea of ​​a city before seeing it, but when you reach it, your opinion might change completely. Las Vegas is one of those cities. This emblematic place has so much more to offer that what most people know it for.

While traveling through the United States you won’t only explore cities but also local cuisine. This is yet another thing you can’t do while traveling by plane. If you’re a lover of the culinary art, you’ll love specific parts of the route such as New Orleans and Louisiana.

Finally, one of the most useful tips to keep in mind is to always have dollars in your wallet as in some cases you might not be able to access a currency exchange. Also a big part of American culture is tipping, so try to do that whenever you’re offered services.

Traveling From Coast To Coast Through The United States By Bus was last modified: December 20th, 2019 by Travel Blogger 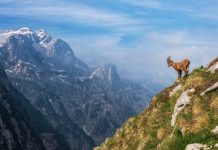