Malaysia is located right at the heart of Southeast Asia, a land where truly the East Meets West. It is one of the most culturally diverse countries in Asia, as well as in the whole world. This is where Asia meets, and it is reflected today in Malaysia’s composition, a nation of the indigenous Malays sharing a future with the offsprings of Chinese and Indian immigrants, together with the native orang aslis, as well as other indigenous groups such as the Iban, Kadazan, Bidayuh and more.

Malaysia consists of two parts. West Malaysia, also called Peninsula Malaysia, which is the smaller of the two but holds eighty percent of the population. Then there is East Malaysia, consisting of the states of Sabah and Sarawak, two forested states with limited road networks, and where transportation by air is very much the norm.

Malaysia may have one of the best road networks for a country of its size, although of late, the expressways tend to be congested. The North-South Expressway is the major artery that runs the length of West Malaysia from Bukit Kayu Hitam in the north to Gelang Path in the South. The East-West Highway and the Karak Highway links the west coast to the east coast. Just as eighty percent of Malaysia’s population is concentrated in West Malaysia, eighty percent of West Malaysia’s population is concentrated in the west coast. Kuala Lumpur, Penang and Johore Bahru are three of the densest population centers in the country, whereas Perlis and Kelantan are relatively sparse. 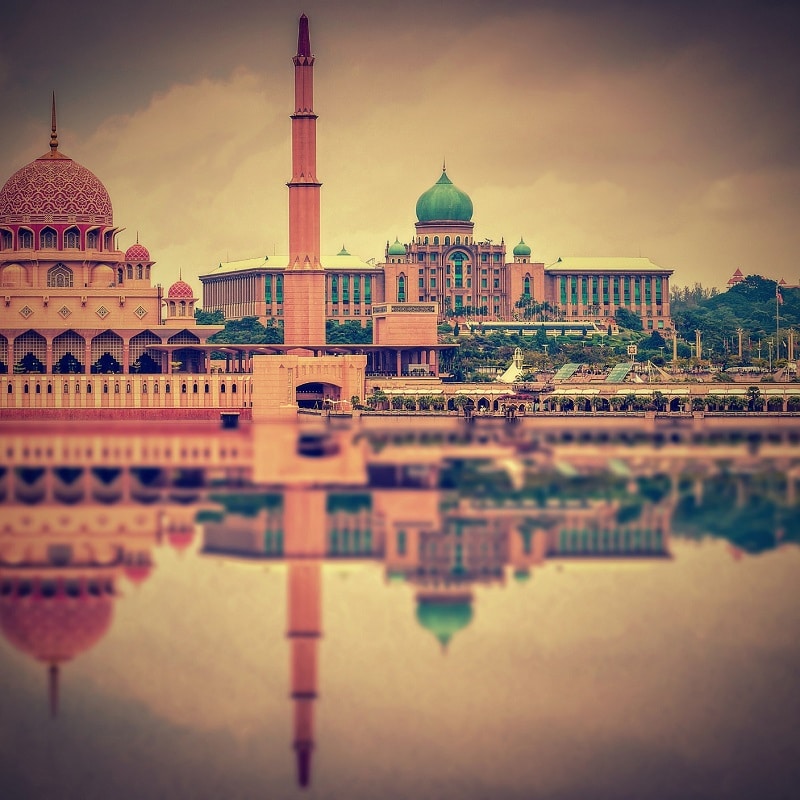 Where to Go, What to See

Visitors to Malaysia descends on Kuala Lumpur. From there, they head north, to Penang, where the colonial architecture and heritage is still intact, or to Langkawi, which is heavily promoted by the government as a recreational island. Those seeking more pristine surroundings head to the east coast, to islands such as Redang, Perhentian, and Tioman. Malaysia is noted as a major diving destination in Asia, and islands such as Pulau Sipadan in Sabah is ranked as among the best.

Malaysia is home to some of the oldest rainforest in the world, as in Endau-Rompin. Visitors wishing to enjoy a natural experience may visit Taman Negara, Malaysia’s first national park; Lake Chini, a river-floodplain of 12 interlocking lakes, and the many waterfalls in the country. The East Malaysia state of Sabah is where Mount Kinabalu, the highest peak in Malaysia, and one of the highest in Southeast Asia. Ascending it is entirely possible if one is reasonably fit and prepared for the climb. Guides and potters are available for such an undertaking. 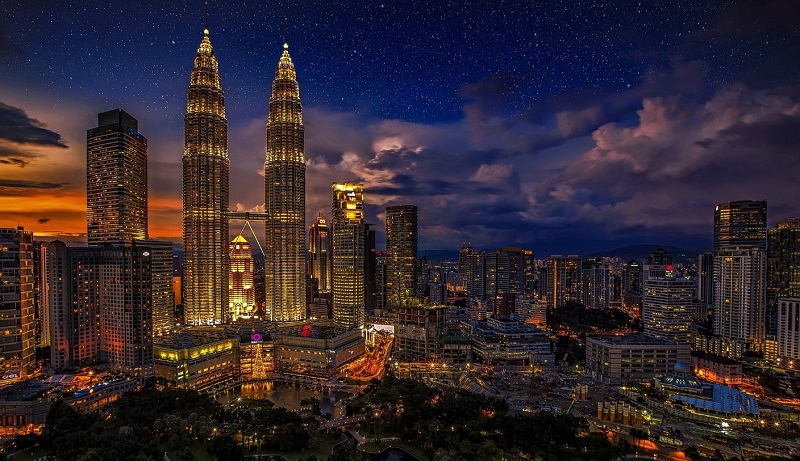 Malaysians love food, and the sheer variety is mind-boggling. One may enjoy the cuisine of the three major races within one food court. Malay and Indian food tends to be spicy and heavy, with emphasis on curries, which come in many different colors. Nasi is the Malay word for rice.

Nasi lemak is rice cooked in coconut milk, and usually served as breakfast, with the accompaniment of boiled egg, anchovies and sliced cucumbers. It is a common dish found in hotel restaurants as well as in morning markets, where it is often wrapped in banana leaf.

The Indian Muslims, who hail mostly from South India, have created several localized dishes that have no resemblance to anything back home in India. This includes basic kandar, a spicy rice meal, so named because originally it was carried around on a calendar, or pole. And then there’s roti canai, an Indian Muslim bread similar to – but not the same as – the Hindu naan and dosas. The word for noodles is mee and appears in the names of noodle dishes such as mee goreng, fried noodle, and mee rebus, cooked noodles.

Among the Chinese, the offerings include everything from dim sum to noodle dishes such as Wantan Mee, Hokkien Mee, Curry Mee, and more. Traditionally, Penang is regarded as the food capital of Malaysia.

A wide range of tropical fruits is available in Malaysia, including the papaya, banana, pineapple, ciku, mango, starfruit, and seasonal fruits such as the thorny and surprising durian, the red-hair rambutan and the dark purple mangosteen. Strawberries grow well in Cameron Highlands, as do many other fruits, vegetables, and flowers. 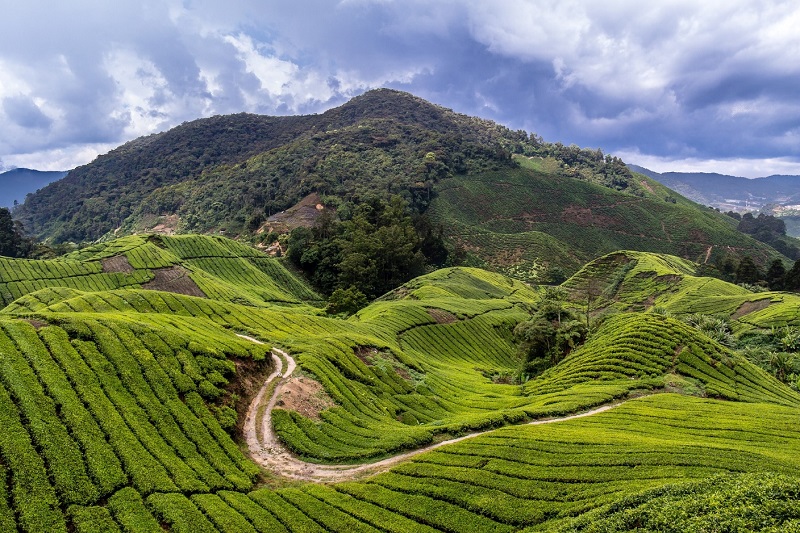 There’s a wide spectrum of shopping opportunities in Malaysia, from the upmarket, in air-conditioned department stores, of which the majority are found in the major cities of Kuala Lumpur, Penang, Johore Bahru and Ipoh. Where there is a high concentration of Chinese community, the lifestyle tends to be more urban and urbane. Those looking for a more traditional shopping experience should head to any of the Malay-majority markets, especially those in the east coast, such as Kota Bahru, or to the north, to Alor Setar and Padang Besar.

Among the souvenirs worth considering include batik, pewterware, and the gourd-shaped pottery called Labu Sayong, made in the town of Sayong near Kuala Kangsar, in the state of Perak. The East Coast of West Malaysia is famous for the weaving of songket, which is silk brocades traditionally used as bridal wear. Another form of woven fabric is produced in Sarawak, the ikat, which is tie-dyed warp.

The Straits Chinese, also known as the Peranakan or the Baba Nyonya, is famous for their embroidery, porcelain, beadwork, gold, and silverware, though these are now dying arts which are more likely to be found in an antique shop than a department store.

About the Author: Carol James is an EssayLab writer and senior editor. She has MA degree in social sciences and is an excellent specialist in this field. Moreover, Carol writes articles, reviews on the different actual subjects. So, if you have any questions regarding the writing, feel free to ask her!

Exploring the Magic of Malaysia was last modified: January 20th, 2019 by Travel Blogger