From learning about the Pharaohs in school to watching classic adventure movies with our parents, Egypt is a destination that excites the child in all of us. Travellers of all ages have been drawn to its mystery for centuries – and its rich history continues to attract visitors today.

As many as 11,196,000 tourists arrived in Egypt in 2018 according to data from the World Bank. But what exactly is there to see? If you’re considering seeing what all the fuss is about, read more about its ancient treasures below.

The Pyramids of Giza 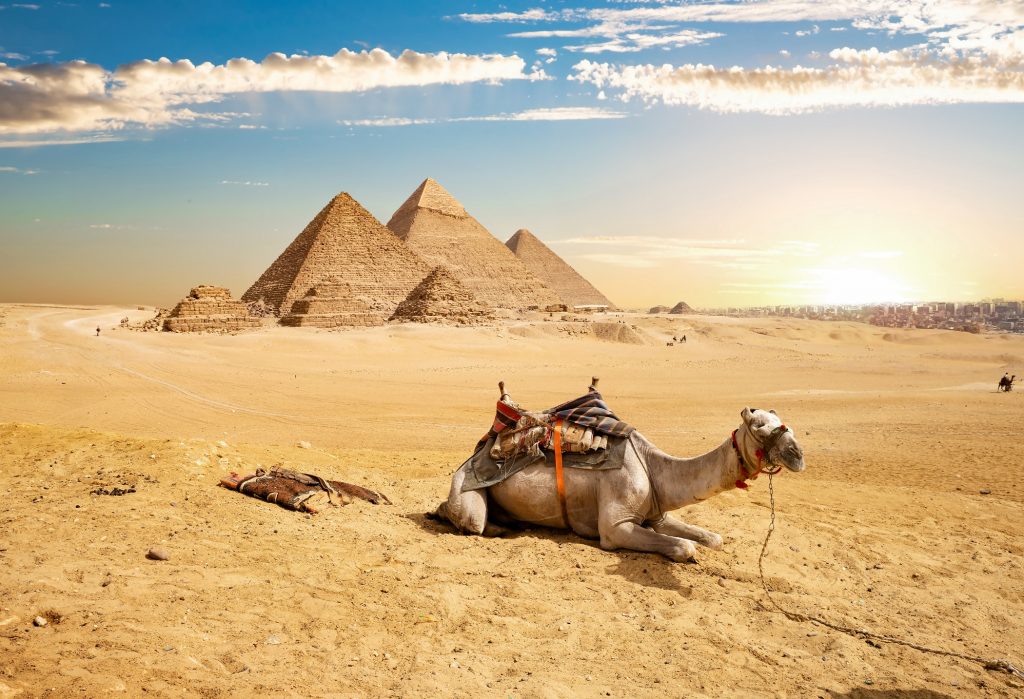 Located on the edge of Cairo, the Pyramids of Giza are the first image that springs to mind when most people think of Egypt. In fact, the Great Pyramid of Khufu, the only one of three complexes still standing, is recognised as one of the Seven Wonders of the World.

Inside each pyramid is the tomb of an Egyptian Pharaoh, while out front lies an iconic stone Sphinx. It’s just one of the sights you’ll see on a Jules Verne tour of Egypt. 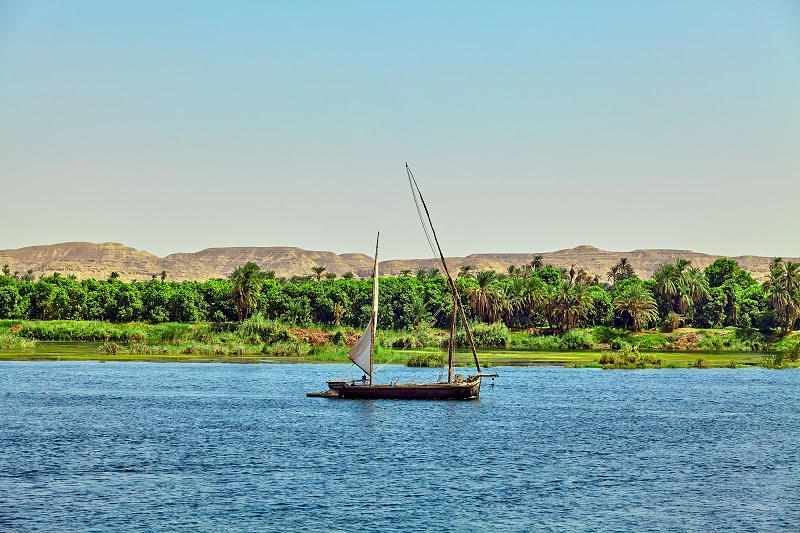 The River Nile is the longest river in the world and played a key role in the formation of ancient Egyptian society. As well as providing food and other valuable materials for trade, the Nile shaped the calendar, giving rise to three seasons based around the growth of crops.

Fast forwarding to modern times, many visitors travel down the Nile by boat and stop off at various cultural landmarks along the way.

The Valley of the Kings 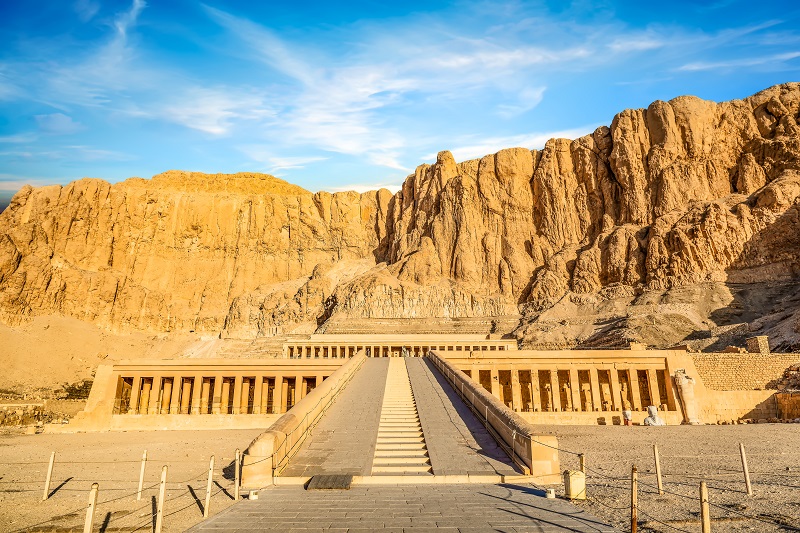 The Valley of the Kings is an ancient site where many Pharaohs were mummified and buried between the 16th and 11th century BC. Located on the west bank of the River Nile, the vast area is perhaps most famously home to the tomb of Tutankhamun.

As many as 64 tombs and chambers can be found here in total. You’ll see perfectly preserved reliefs and paintings along the way, and new artefacts are being discovered all the time. 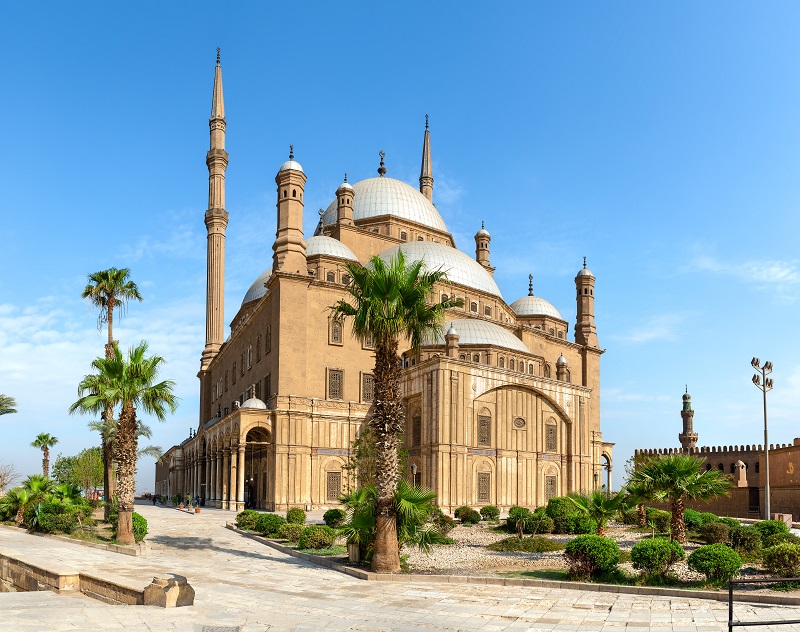 In Egypt one magnificent temple follows another. There’s the Karnak Temple dedicated to the worship of Amun-Ra, which stands as the second largest religious complex in the world. The Temple of Luxor sits on the east bank of the Nile and is beautifully lit at night, while the Abu Simbel complex features four statues of Ramesses II originally carved into a solid rock cliff.

Is Egypt on your travel bucket list? Add these landmarks to your itinerary to make sure you don’t miss out.