Nicosia is the capital city of Cyprus. Its discovery is dating back two millenniums ago. It was the first settlement of Ledra. This is the reason why it is often called as Ledron. Back in the olden days, you could find beautiful architectures that were inspired by Gothic and Ottoman Empire. Today the government and local residents are becoming interested in renewing and developing the whole city. You can find a lot of ancient and medieval structures that are being restored and renovated. If you are planning to visit, this beautiful city, there are a lot of attractions that should be part of your itinerary.

What to see in Nicosia, Cyprus was last modified: April 22nd, 2012 by Travel Blogger 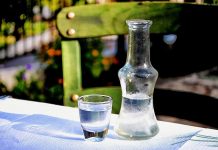 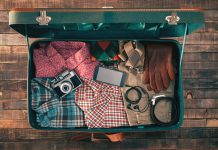 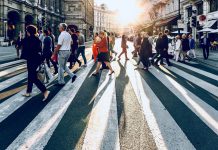 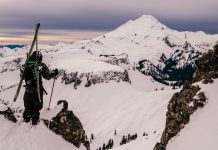