That once in a lifetime trip to Liverpool as a Liverpool Football Club fan can feel like a homecoming of sorts, and you’ll want to make sure you check off all the right spots while you’re in the city. Apart from the most important reason for visiting the city – catching a game at the historic grounds of Anfield Road – you’ll want to hit some other attractions that are unmissable for fans of the Reds. Here are four must visit spots for Liverpool Football Club fans. 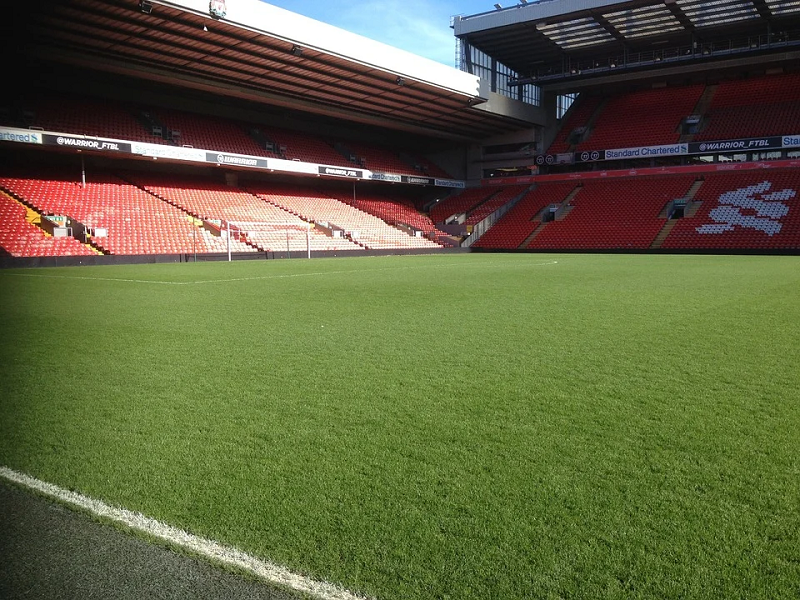 Of course, your first stop should be the famous ‘fortress’ on Anfield road, the home of the Reds – Anfield Stadium. The stadium itself offers a good few different tour options depending on just how much of the stadium you want to see. The tour lasts between an hour and a half and two hours depending on how quickly you go through the different areas of the stadium the tour will take you to. The tour also changes if it’s a game day when some areas like the changing rooms and press room are off limits for preparations, so for the full tour you’ll want to go on a day where there isn’t a game taking place. 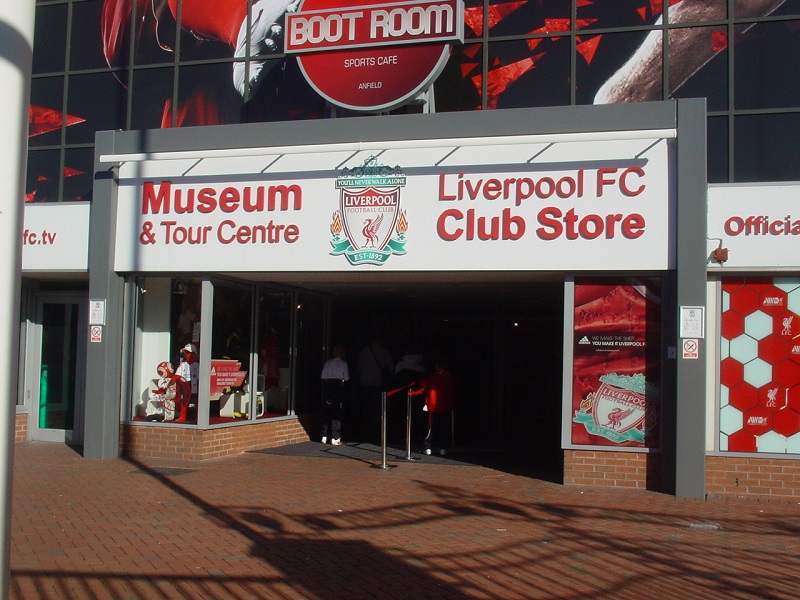 Also located at Anfield Stadium is the Liverpool Football Club Museum. If you’re going on a stadium tour, you’ll get entrance into the museum included. Here you’ll see the trophies the club has won as well as special exhibits, match shirts, balls and different memorabilia from throughout the club’s history. You’ll also get to try your hand at commentating a game and take a penalty from the spot in some of the museum’s interactive exhibits. After your museum visit, stop in at the Sandon. It’s is a pub in Oakfield Road a stone’s throw from Anfield. The pub has existed since before the stadium was built – and the club was formed – all the way back in 1892. The pub is recreated at the Liverpool Football Club museum, so you shouldn’t miss the chance to compare the recreation to the real thing.

Spend a Night at the Shankly Hotel 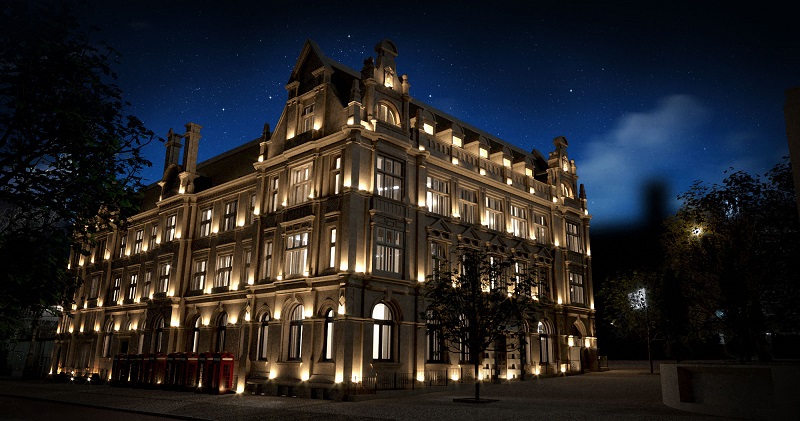 For a really comfortable stay, you should look at Dream Apartments, who offer self-catering apartments in Liverpool. However, it’s also worth paying a visit to the Shankly Hotel on Victoria Street. It’s a Bill Shankly themed hotel and museum dedicated to the Liverpool Football Club icon who managed the club from 1959 to 1974 and is credited with bringing a great deal of success (and trophies) to Liverpool Football club in his 15 years at the helm of the historic club.

Making the journey to the city that Liverpool Football Club calls home is on the bucket list for many Liverpool fans and for good reason. While the city is home to Everton too, who were actually the first team to call Anfield Stadium home, the city is dominated by the Reds, and this is reflected in the destinations available to their fans. 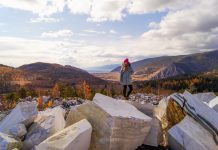