We all known “hello”, “yes”, “thanks”, “please” and “goodbye” as the most well known and used words of the English language. However, British travellers like to use words of other languages a lot during their holidays abroad but don’t bother to learn more than 8-15 of them according to car hire company,  Holiday Autos Car Hire.

When it comes to French, British travellers on average learn up to 15 words before heading out. It is known as the language they are most familiar with. How many do you recall?

The second most popular language they learn words from is Spanish. Mainly because it’s easy to remember but also because it’s the preferred destination for a majority of British holiday goers. They average knowing about 8 Spanish words before heading out. 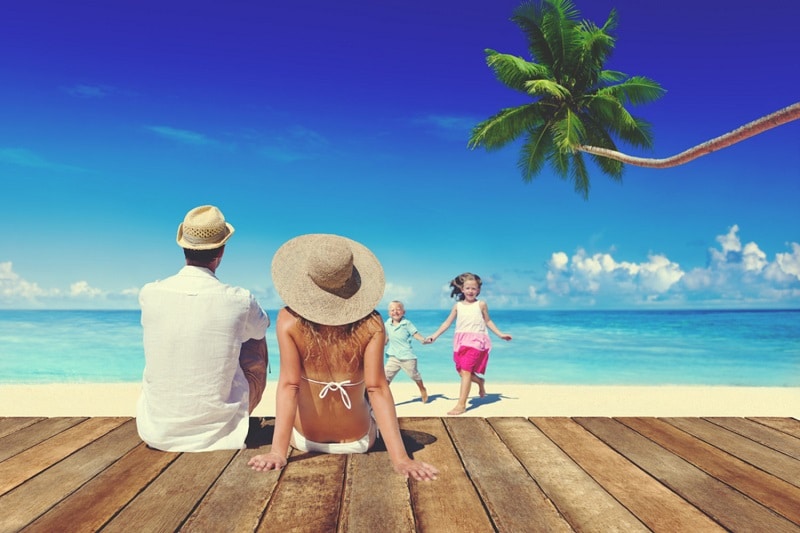 However, one interesting and alarming fact is that a good percentage of British travellers believe they don’t need to learn another language or words before travelling because they believe they wont need it as most people will be able to speak English at their destination anyway.

Out of 1,500 respondents surveyed, around 1/4 claimed they don’t try learning because they’ll be staying at holiday resorts where they wont need to speak a different language. This can potentially cause problems. For example when you order food or are trying to shop something, you might often need to know a couple of words in order to avoid misunderstandings. What if you end up losing your luggage before you even get to the resort? How would you communicate until getting there? 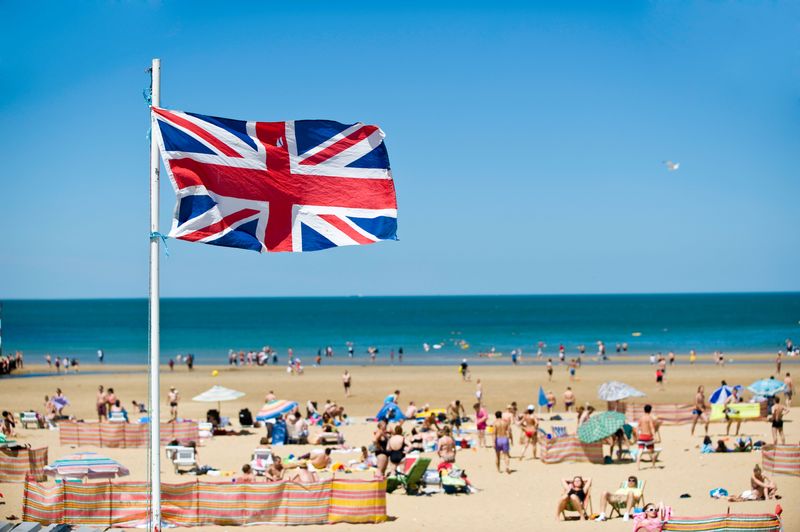 Many UK holiday goers have stories like this to share of times when they or a relative were on a trip and could not communicate with the locals. Here are three funny examples if such situations:

Here are some more hilarious examples:

What all this tells us is that despite not knowing or being willing to learn a foreign language, British holidaymakers are still confident enough to start up conversations or try to communicate with the locals.

In an attempt to help UK travellers learn as much as they can before heading out on their next trip, the company has produced helpful language guides that will help with the most popular foreign phrases to learn during or before a trip.

How to Write a Good Writing About Your Traveling