Wouldn’t it be fabulous to be able to spend all (or at least some) of your time living the true millionaire lifestyle, at any one time either reclining into your soft white leather seat on board your own private jet, looking dazzling in a designer outfit or putting a supercar through its paces?

Well, it turns out that you can certainly live the lifestyle of the rich and famous – as long as you’re willing to be a little creative and snap up the many lower-priced opportunities to get a look into the jet set’s (largely, but by no means entirely) secret world.

Here are our favourite tips for doing exactly that.

Get behind the wheel of a serious set of wheels

If you’re a ‘petrolhead’ who hankers for a bit of the life of Top Gear‘s The Stig, the great news is that you don’t need Jeremy Clarkson’s Amazon salary to make it happen – all that you need to do is get in touch with a performance car hire specialist like the UK company Blue Chip. 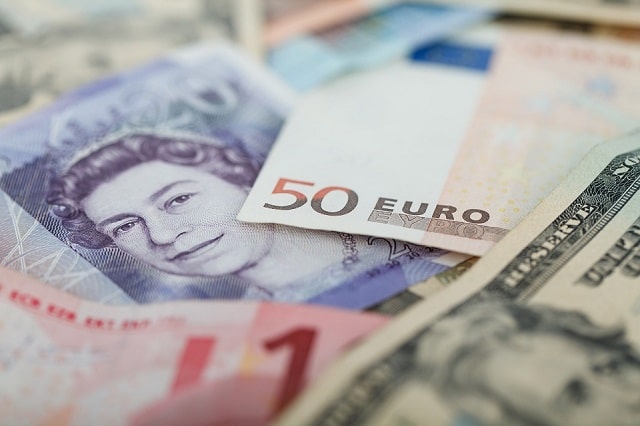 Highly desirable cars from such esteemed marques as Aston Martin, Bentley, Ferrari and Porsche can be hired from as little as £150 a day. Consider the Ferrari 458 Spider, for example. Even a used model would typically set you back more than £170,000 to purchase, but with Blue Chip, you can expect to pay a mere £1,250 to make it yours for a day, or just shy of £4,000 for an entire week.

Embark on an opulent cruise to the Middle East

Cruise holidays are a great way to experience some of that elusive millionaire lifestyle, and the Middle Eastern cities of Dubai and Abu Dhabi, with their gleaming towers and exotic glamour, are undoubtedly synonymous with the 21st century high life – so why not combine all of these things in one affordable break?

Imagine Cruising, for instance, offers a six-night cruise around Dubai and the Emirates for as little as 18,651 South African rand per person – that’s £1,048 or $1,361. The cruise includes a stay in a 4* Dubai hotel, with time allowed to explore the remarkable city that is home to the tallest building in the world, the 828m Burj Khalifa.

Also covered in the package is Muscat, which is one of the Middle East’s oldest cities, and the aforementioned Abu Dhabi, which in stark contrast is unashamedly modern, boasting some of the most prestigious urban developments on the planet. 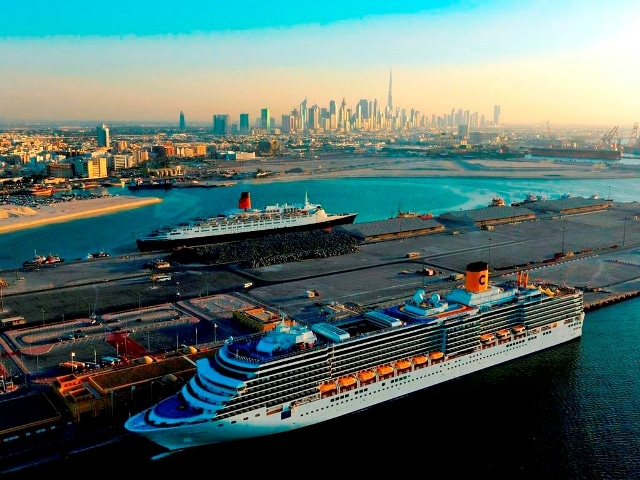 Clamber aboard your own private yet

OK, so it may not be your own private jet, but it’s as close as you will probably ever get. We’re referring specifically to the services of the peer-to-peer site PrivateFly, which enables you to be transported in suitably millionaire-worthy opulence on board a Citation XL, Cessna 510 Mustang, Boeing 737… you name it.

The lowest prices are for “empty legs”, which are the flights that a plane takes home after dropping off a rich customer. We took a quick look on the PrivateFly site and found empty legs on offer for such journeys as London Oxford to Milan Malpensa, Luxembourg Findel to Milan Linate and Nice Cote d’Azur to Vienna Schwechat, with savings apparently possible of up to 75% on standard jet charter prices.

There is, however, a big caveat to make in relation to all of this ’empty legging’: there’s always the risk of the original customer delaying or cancelling their flight at any time, which would also prevent you from flying. But if you don’t mind the general element of surprise that comes with booking such flights, it’s a fine way to experience what it’s like to be one of ‘the 1%’ in the sky. 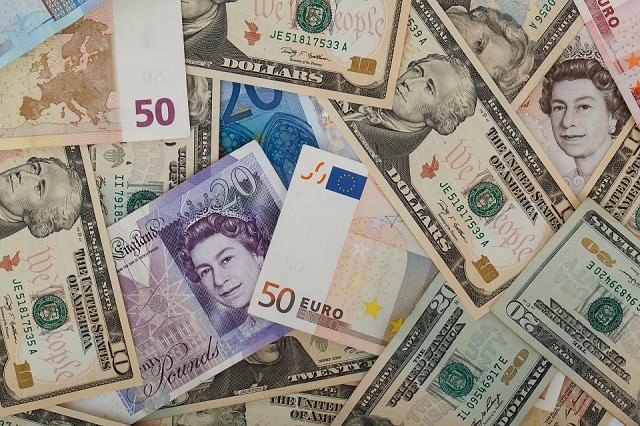 How else can I live the true millionaire lifestyle?

The above is just a modest sample of all of the opportunities that exist to enjoy a little bit of the life of Branson, Gates or Kardashian. There are companies out there that allow you to hire luxurious yachts, for example, moored in prestigious marinas for just long enough to enable you to pretend to passers-by that the impressive vessel in question is your own.

Or what about snapping up a surprisingly cheap stay in a luxury hotel by booking for mid-week in the off-season (also known as shoulder season), or renting jewellery, designer wear or even artwork for those big occasions instead of buying?

Living a millionaire lifestyle on a budget is far from impossible – you just need to be highly resourceful and inventive, not to mention a careful planner. As with so many other things in life, it is in many ways, “all in the mind” – if you feel rich, in the most important ways, you probably are rich. Have fun! 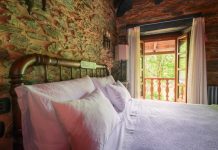 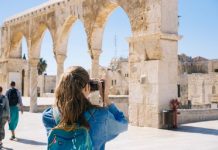 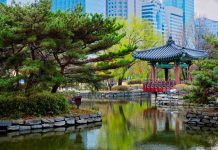 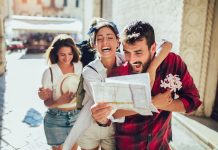 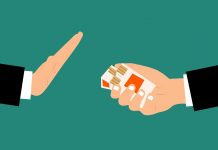 Could Quitting Smoking on Vacation Make The Transition Easier? 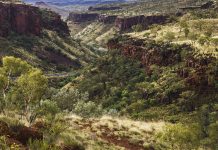 Visiting Australia? Here Are 5 Apps You’ll Need to Pack With You