As most tourists discover while globetrotting, one of the biggest challenges you’re going to face in a foreign country is the language barrier. It’s a good bet you probably aren’t going to be fluent in the native tongue, so before hitting the tarmac, you’ll want to commit a few general phrases to memory. For those visiting Japan, we have just the perfect lineup to help you get by. 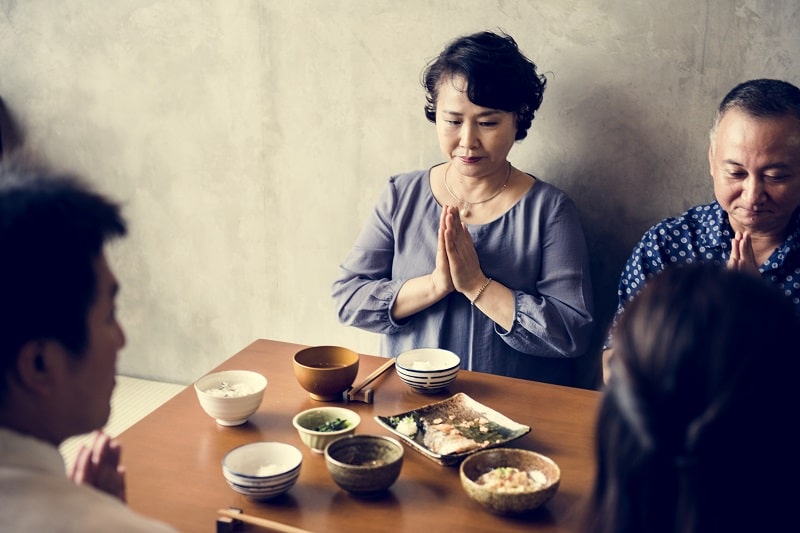 Say you’re lost and need to get directions. This phrase would help you greatly, but you need to remember that Japanese is reverse phonetic, meaning that when you’d ordinarily ask “Where is the baseball stadium?”, instead in Japanese, you’d essentially ask “Baseball stadium, where is it?” The subject of the question is asked first. So it’d be “subject” wa doko desu ka? The biggest question tourists tend to have is where their accommodation is. If you happen to stay in a ryokan accommodation, you’d simply ask “Watashi wa ryokan no Tokyo wa doko desuka?” This means “where is my ryokan in Tokyo?”

This is the formal way of greeting, which is recommended for dealing with strangers in the land where honor and honorifics encompass pretty much 70% of their dialogue. Disrespect is a major no-no in these parts, so pay close attention to what you say and how. 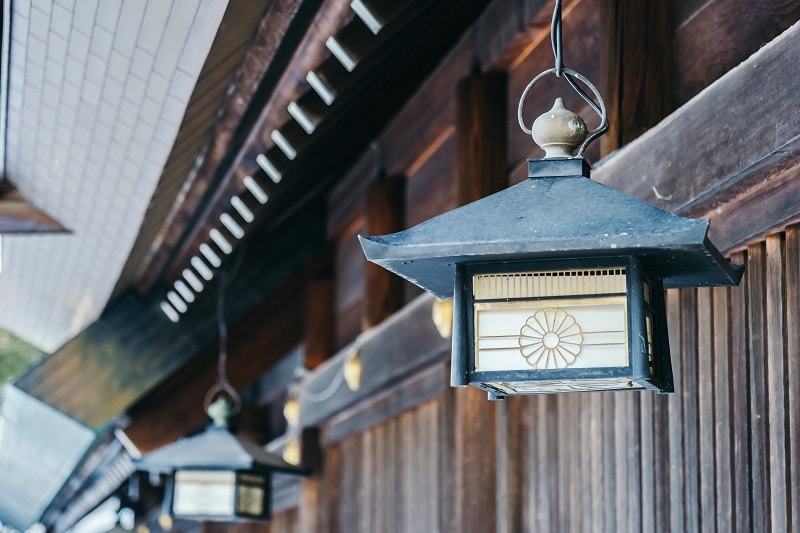 This is one of those words that don’t have any formalities attached to it, so as long as you’re pronouncing it correctly, you can cheerfully greet anyone and everyone you meet this way and you’ll be plenty respectful.

Same with Konnichiwa, this word is neutral territory. Similar to our own good evening, this word is best used just at sunset and during the nighttime as a greeting. There is a formal version; Oyasuminasai, but if your Japanese is shaky, just stick to Konbanwa.

5. Arigatou Gozaimasu — Thank you very much

This is a big one to master since it also involves physical action. When you thank someone, anyone, for pretty much anything, you’ll also want to accompany it with a little bow to show your appreciation and respect. The more respectable the recipient, the deeper the bow. 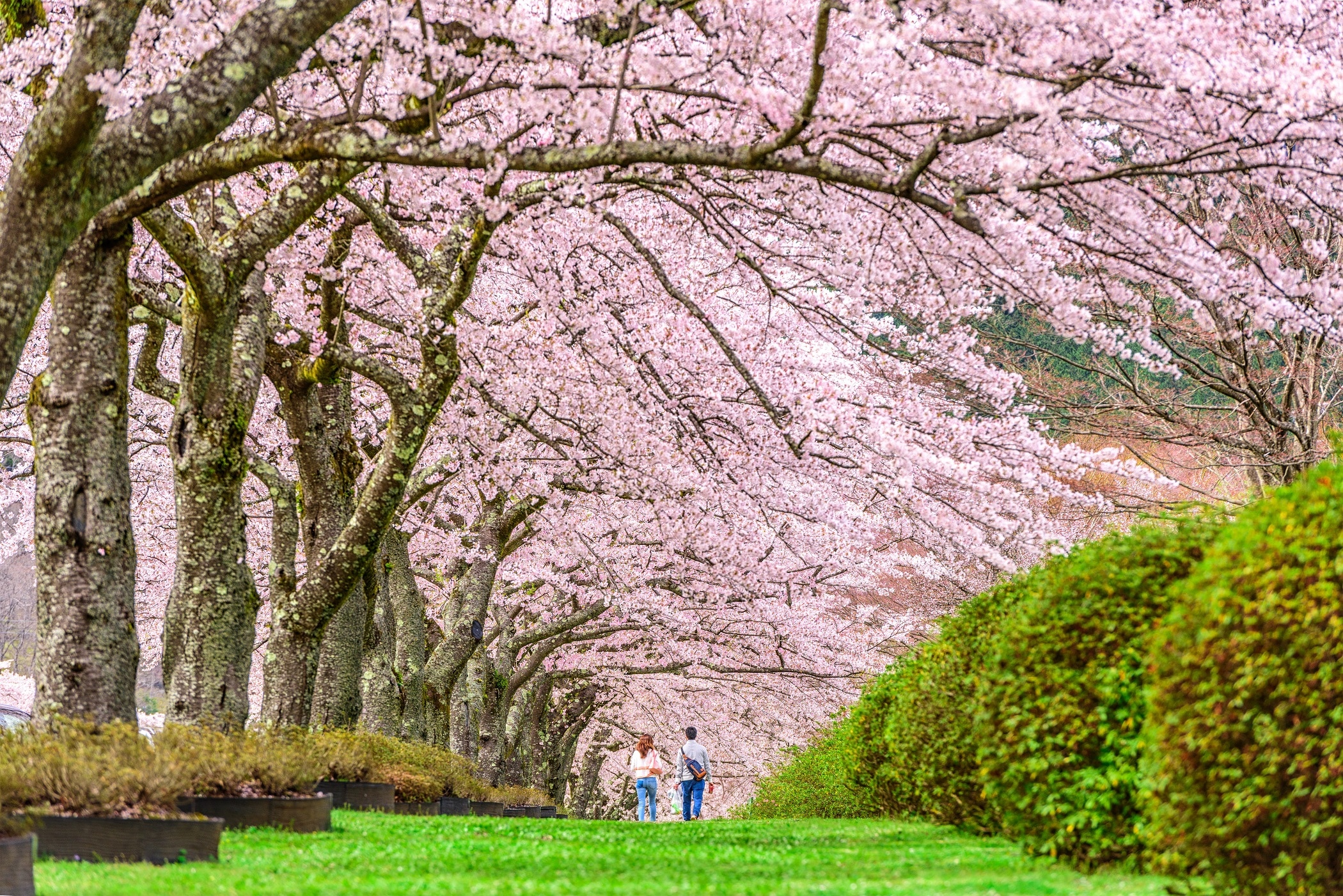 This is an important one if you plan at all on introducing yourself to anyone. In Japanese, your surname comes before your given name, so this would be how you introduce yourself. Typically, there are pronouns you could use to define your status as male or female, but this is ultimately the safest option for a beginner, so stick with this.

Unless you’re traveling alone, you’ll need a way to introduce any companions you might have with you. Here are a few common identifications:

That dessert looks so good! But how do you buy it? The clerk knows little English. Simple. You go up to her and ask “ ‘Dessert name’ wo kudasai?” This is a polite, handy phrase to know when shopping since it can mean to both purchase as well as look at closely. 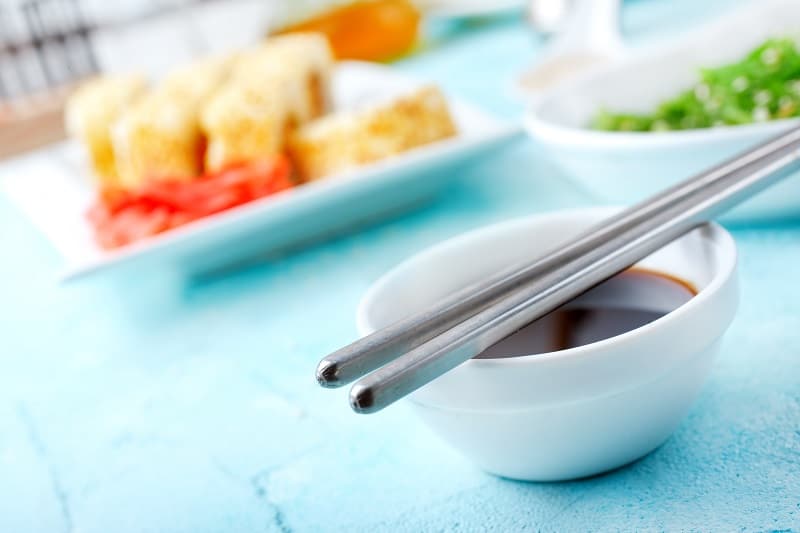 In case the price tag isn’t listed, you’ll need to know how to ask the price of something you want. You don’t necessarily need to know the name of the product. If it’s there, simply indicate it and ask. If you do know its name, remember to insert it before ikura desu ka to ask properly.

Some words are more or less universal. Wi-fi is one of them. The cool thing about this phrase is that the word Wi-fi can be replaced with just about anything you might require, since Arimasu Ka means “do you have?”

11. Omoshiroi Desu — This is fun/interesting 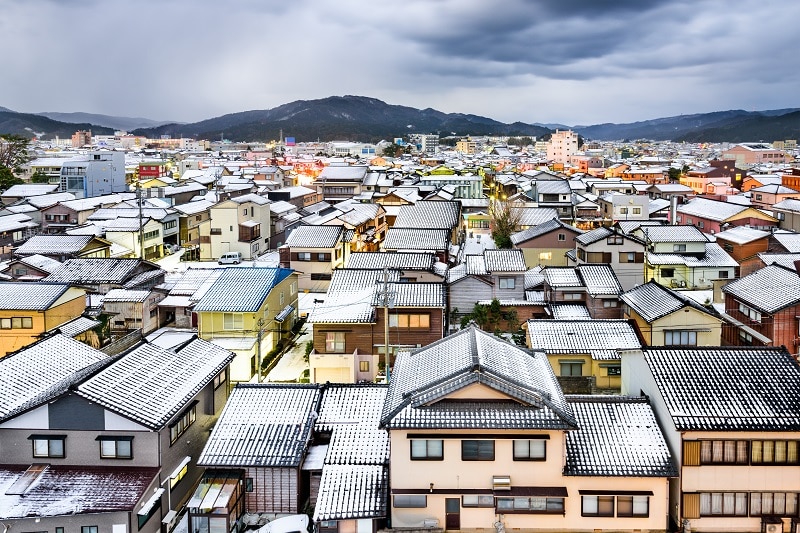 Want to let your host know you’re entertained? Tell them Omoshiroi desu. This is a polite way of letting someone know that something is fun. Similarly, if you’re not having fun, you say Omoshiroku Nai Desu. The word nai means no or none.

This is an especially important one. Maybe you ate something that didn’t agree with you or picked up something icky while out shopping. If you’re alone, you’ll need to be able to tell someone you need help. If you know the word for what precisely doesn’t feel well, you’d simply add that word before ‘Guai‘.

Japanese is not at all an easy language to learn and so much of it revolves around the concept of respect and politeness. Insulting the person you’re talking to is bad in English, but it’s potentially shun-worthy in Japan. If people think you’re a rude, callous tourist, they won’t want anything to do with you. This could not only ruin any potential friendships you might make, it could also easily ruin your trip. So study up or buy a guidebook and bookmark and highlight the phrases you think you’ll need the most. It could save you a ton of time, frustration, and angry glares along the way.