Sharjah is a cosmopolitan city of UAE that is located on the Arabian Gulf and is popularly known as the country’s cultural capital. In 1998, it was bestowed with the title of “Cultural Capital of the Arab World” by UNESCO. The Heritage Area of the city has some splendid museums and monuments from the erstwhile era that depict the architecture of those times.

It is also a very popular city due to the sport of cricket, as it hosted some memorable matches during the 80s and 90s. Also the city is well-connected to and from various cities worldwide by Air Arabia flights and other reliable carriers. However, there is a lot more to Sharjah than cricket, as there are a lot of sightseeing places in and near the city. Here we take a look at some of them: 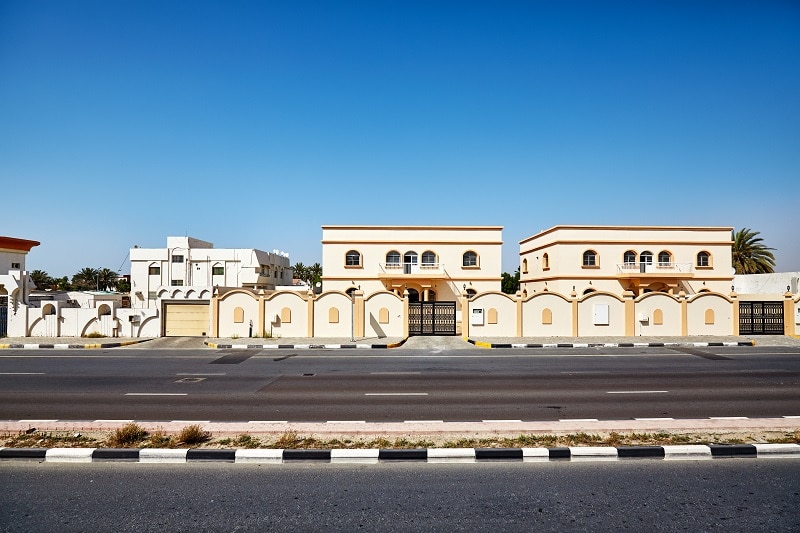 All these buildings are built along traditional lines and go on to show the kind of living that was enjoyed by people during the pre-oil era. The area also offers a peek into some of the traditional souks or markets that can be compared to flea markets. The Souk-al-Arsah is a market in an open courtyard that features many different shops selling traditional jewelry, garments, wooden, and silver handicrafts apart from a lot of beauty products. 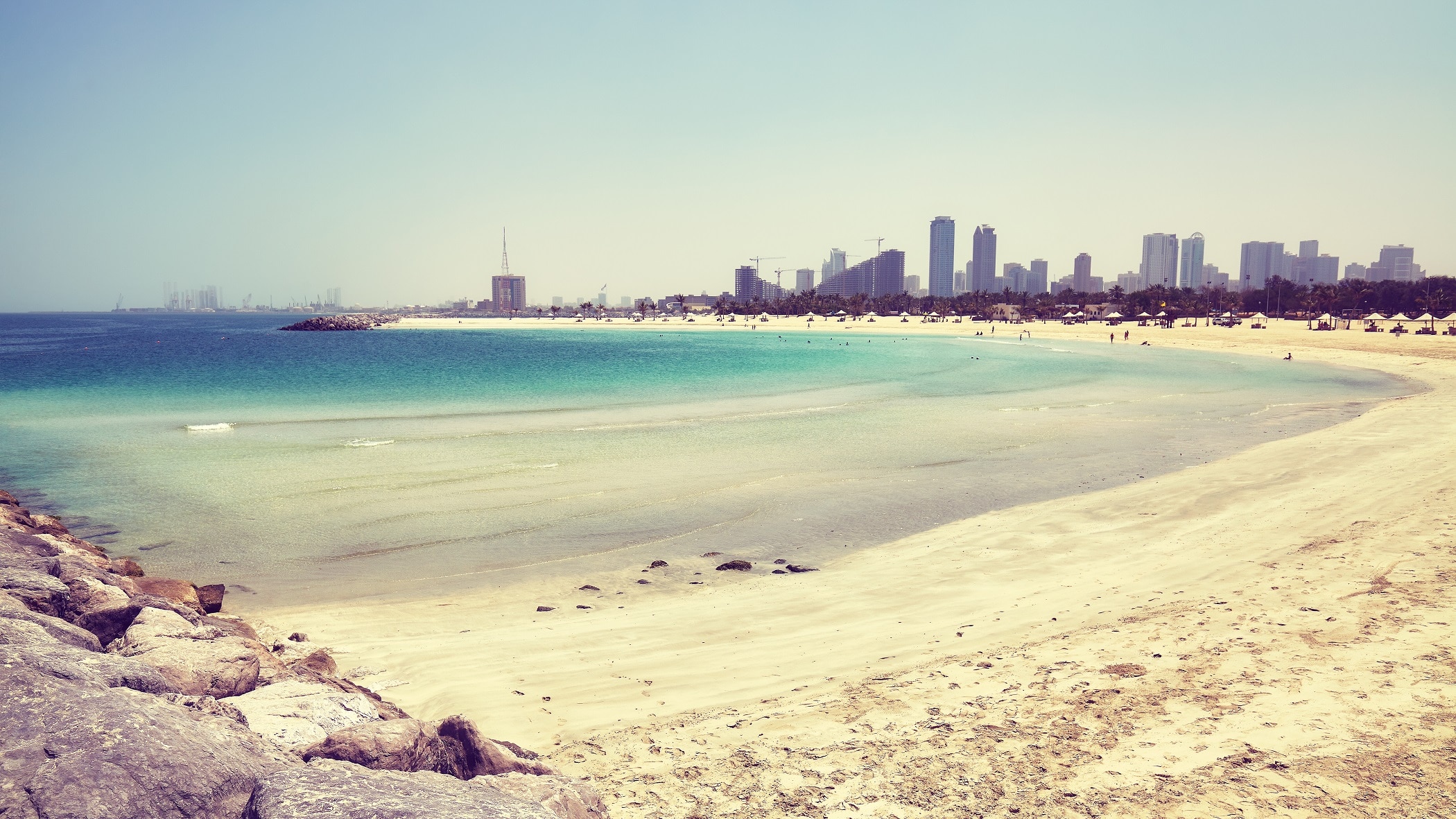 The Khor Kalba Conservative Reserve is also situated here. It is a mangrove forest that you can explore by taking a boat ride. Many types of exquisite birds can be seen here, including the booted warblers, reef herons, etc. During the bird migration seasons, a visit at this reserve is quite rewarding, as rare breeds like white-collared kingfishers can easily be spotted at the time.

Over the years, Sharjah has been a chosen destination for many travelers due to the variety of choices that it offers. Non-stop connectivity by Air Arabia and other flight carriers to the city has also helped in increasing tourism. For bookings, Cleartrip.com and Cleartrip.ae is an unmatched choice.

There is a Lot More in Sharjah Other than Cricket was last modified: September 16th, 2019 by Travel Blogger