When it comes to the age old argument of which is better, camping or caravanning, a lot of us tend to side with camping, due to how convenient it often feels. And yet, a lot can be said in regards to how easy and hassle free going away inside your own caravan is. After all, hundreds of people do it every year, and none of them seem to be foaming at the mouth with rage. So why not try out the comforts of an RV rental?

The obvious differences between the two tend to be lightness of load and aesthetic, with many campers not wanting to ever be caught dead inside a caravan. The points are relatively small, yet they really do make a difference to campers. However, there seems to be a change on the wind, as caravanning is starting to be deemed as ‘cool’. 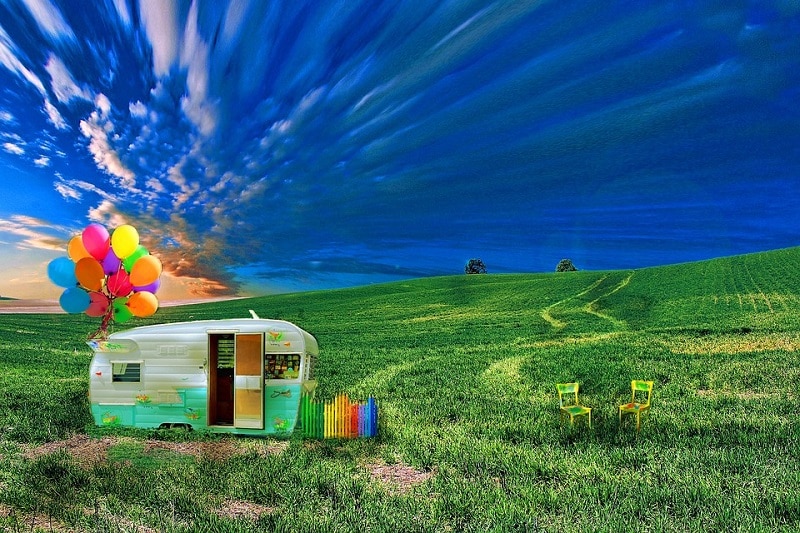 Now when it comes to why you’d go camping vs why you’d go caravanning, both actually have similar answers; they’re both about getting away from the daily grind. Often camping tends to be easier in the sense that you can go more off road, and to more mountainous areas, but overall being immersed in nature is every bit as true for either option. Therefore, we need to take a look in more detail at the other, less obvious, factors. Perhaps then we’ll uncover what these secrets are that caravanners are eager to keep to themselves.

When we compare the two side by side, there’s a question of comfort that comes into play here. Even though camping can be made to be extremely comfortable, it could be argued that it’s more a form of glamping than camping, and therefore the amount of kit needed increases massively. When that’s the case, the caravan surely comes out on top for being both easier to cart around, and for giving the best amount of comfort possible, when away from your home. 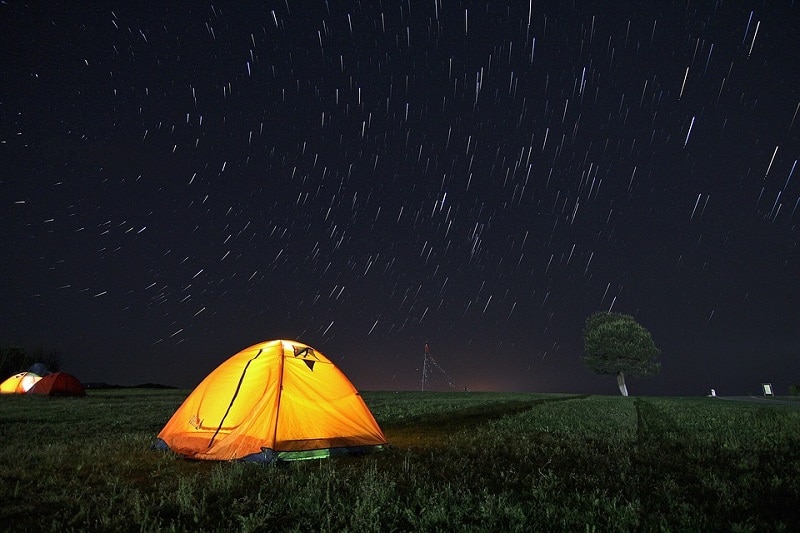 In addition to this, individuals need to recognise what they want from their trip: do they want cost effective spending, or are they willing to spend a little more? You see, as most of us who have ever camped will know, camping is one of the ultimate cheap holiday deals. You can pretty much go away, for a fraction of other costs, and get by on a tight budget. The same can’t always be said for caravans. However, on the flip side, camping doesn’t offer the same level of security, such as that that can be purchased for those who regularly go away in their caravan. It may sound mad to be discussing insurance when it comes to weekends away in the caravan, but people are often unaware of just how much value they have. Heaven forbid that damage occurs, but worse still, thieves will regularly target caravans and campers due to less security and greater return. While an ounce of prevention is worth a pound of cure, ensuring that you are covered does remove one headache should the unthinkable occur. For that fee, you tend to get better peace of mind than what you can get from a flimsy tent.

When it comes down to it, neither can be said to be better, as both camping and caravanning offer different experiences. This in turn then means that different people get different responses out of the choices they make. Considering this, it would be far wiser to say that both camps can learn from one another, and perhaps make those trips away enjoyable for everyone, not just the few.

Tents or Caravans: Which camp are you in? was last modified: January 20th, 2019 by Travel Blogger