If you are one of those aspiring adventurers who does not only own pets but also loves taking them with you to every trip you make then this post is for you. More specifically today we’ll take a look at an automatic invention that makes the lives of cat owners so much easier, Litter-Robot!

What is the Litter-Robot

If own cats then you must know better than anyone that their class and finesse will not allow them to defecate anywhere but their very own litter box, made specifically for their kind. After doing their business they bury it and move away but expect to be clean when the time comes from their second visit, and if it’s not clean enough you, the owner, will be sorry. So part of this process includes you scooping the poop out of the box every so often in order to meet the demands of our adorable feline friends.

Now imagine doing that during a trip in another country or even another continent. If you’re constantly on the move it can be quite difficult. In fact, just traveling with a pet can be challenging, without even accounting for litter-boxes.

This is where the Litter-Robot comes into the picture. It’s an automated litter-box designed to self-clean after each time your cats use it. This means you don’t need to do anything, besides replace the bag every few days. You probably wont have to do that even once during your whole trip and the cat will be slightly less stressed because it will have a familiar litter-box with it no matter what your destination is.

Basically the Litter-Robot has built in sensor that make use of the gravity and more specifically the change in the box’s weight to determine whether it was used or not. Once the change has been detected, the box will begin its self-cleaning 10 minutes later. This can be adjusted to a longer time based on preference.

Additionally, the robot is very safe because any motion is halted and reset as soon as a new gravitational change is detected even whilst in motion.

So where does it all go? Initially you fill the box with clean litter. Then after being used the robot begins rotating, allowing the sandy litter to go through small holes while blocking anything lumpy. Everything that’s caught ends up in an interior bag that can be replaced at any time. The rest of the clean litter returns to its original condition and ready to be used again by our kitty friends.

If you’ve had to scoop poop from a cats litter box more than 5 times within a day you’ll know immediately how convenient the innovation provided by the Litter-Robot can be. In fact it can save you a ton of time during your trip to use it exploring your destination, relaxing or generally having fun. your cat will also thank you for this, because no one loves a constantly clean litter-box more than a cat.

Traveling With Pets Taken to the Next Level – Litter-Robot Review was last modified: September 21st, 2019 by Travel Blogger 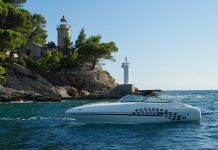 Click&Boat Review – Is Boat Rental the Perfect Option for a Dreamy Holiday? 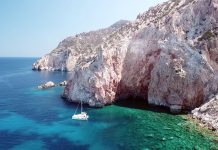 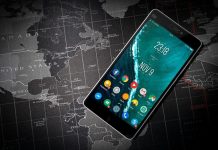 The Best Apps to Have Downloaded Before Travelling 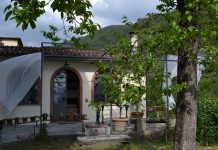 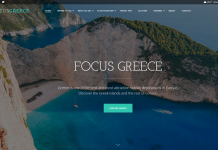 All You Ever Wanted to Know About Greece – Focus Greece Review 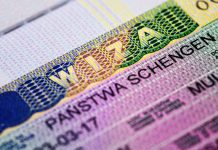 Getting the Best of Europe – Schengen Visa Calculator Review