There was a time, in a rather distant past, when Sydney and Australia in general were considered to be rather weak in terms of good food. Today, this cliché has been completely reversed and Sydney has a rich culinary offer, like Los Angeles and it can compete with other international cities fairly well. If you are on holiday in Sydney and do not know where to go to get something to eat, here are some of the best restaurants in town.

Yukis is located near the pier, is famous for its spectacular panoramic view. Its only drawbacks are that its probably not the best Japanese cuisine in the city and the fact that the view has an impact on prices.  The service, however, is attentive and the atmosphere at night is unsurpassed, with the harbor lights that are combined with the flavors of its tasty dishes. Yukis is always very crowded, so it is advisable to book  in advance.

Graze tries to propose cutting-edge cuisine, which will not always be a first for the connoisseur, but manages to win over the visitors from around the world. The experiment is similar to that attempted by Heston Blumenthal at the Fat Duck with his molecular cuisine. The Graze is recommended for gourmet open-minded people, willing to try new things and be surprised.

Bloodwood offers a great fusion menu, which is combined with the elegant, relaxing atmosphere. Its regulars are mostly groups, which makes it the ideal place for a fun evening with friends.

Steel Bar and Grill is an extraordinary restaurant, but not for everyone. or at least it is not suitable for those who disapprove the too sophisticated and stylish atmosphere. The menu includes succulent meat dishes and other specialties. Reservations are a must during peak times.

Where to eat in Sydney, Australia was last modified: October 26th, 2012 by Travel Blogger 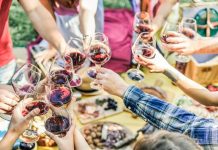 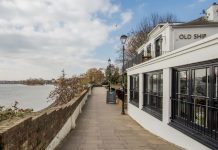 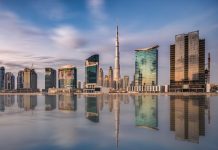